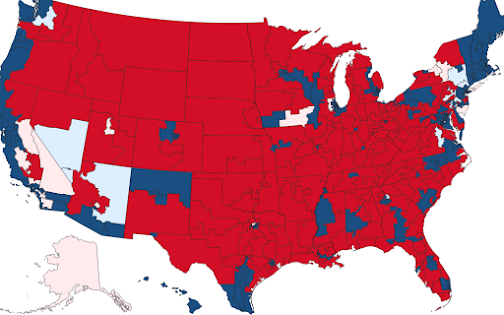 This map is your single most obvious indicator that massive cheating went on in favor of Joe Biden. 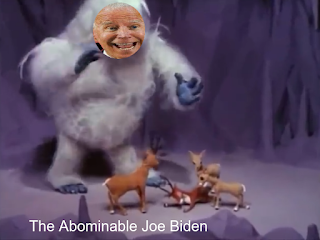 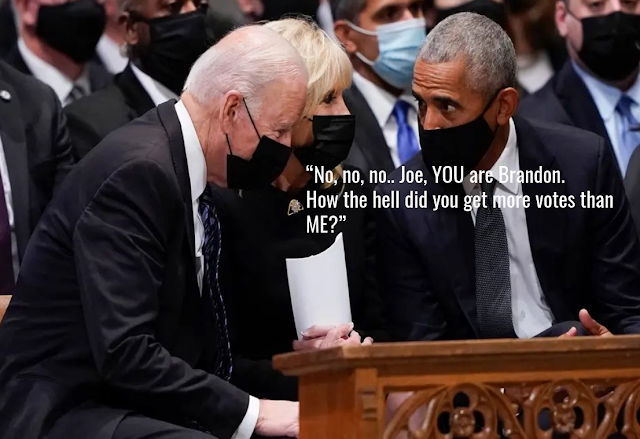 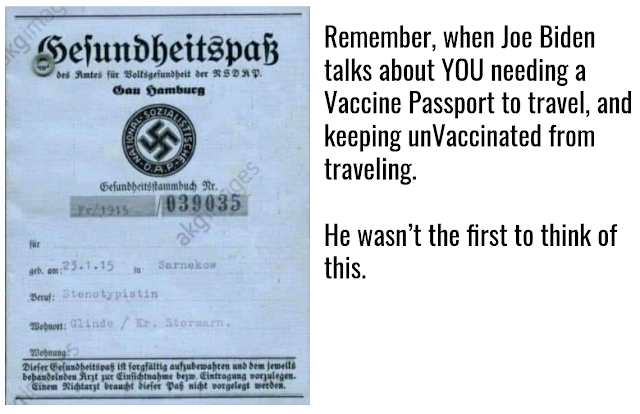 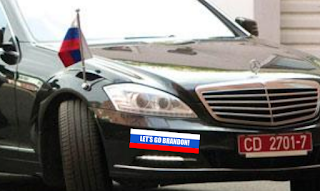 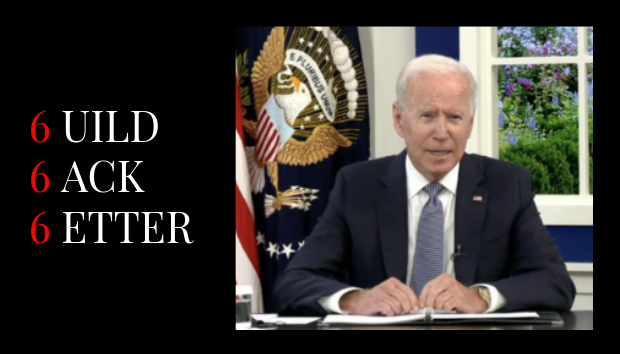 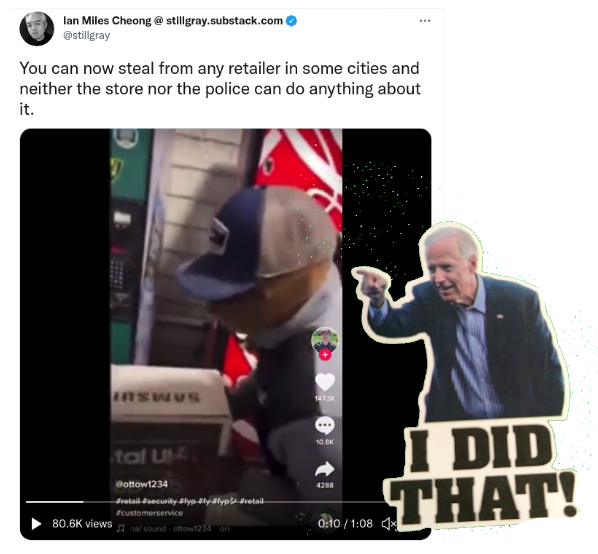