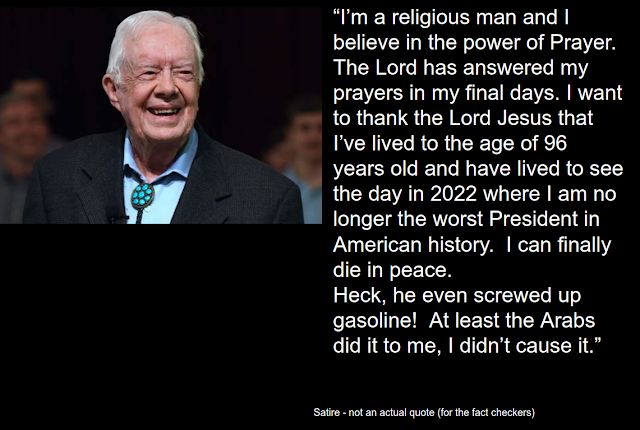 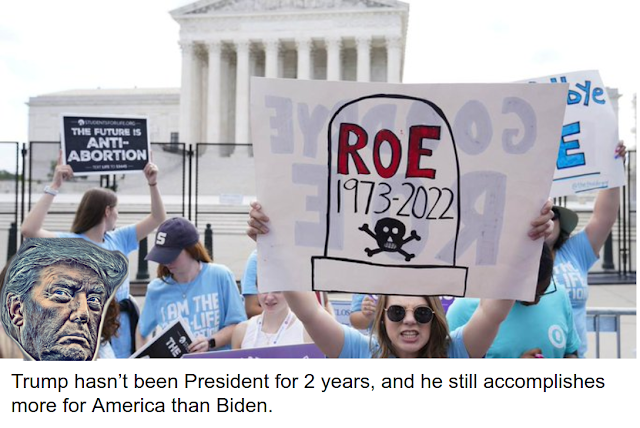 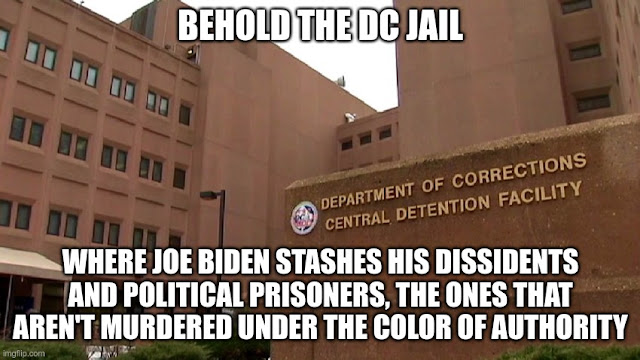 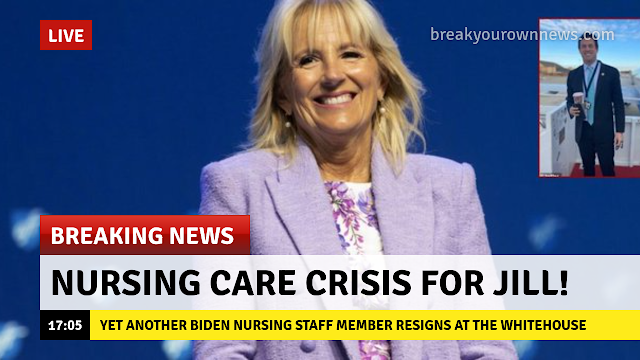 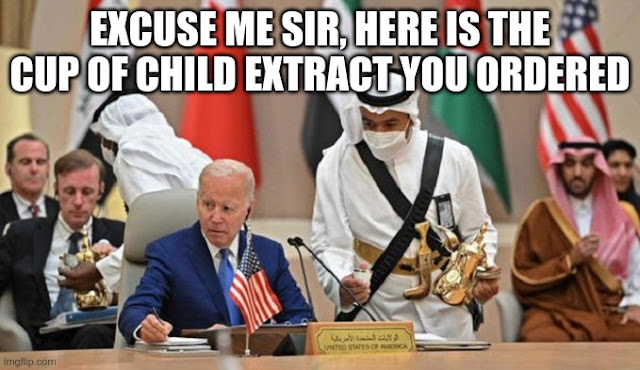 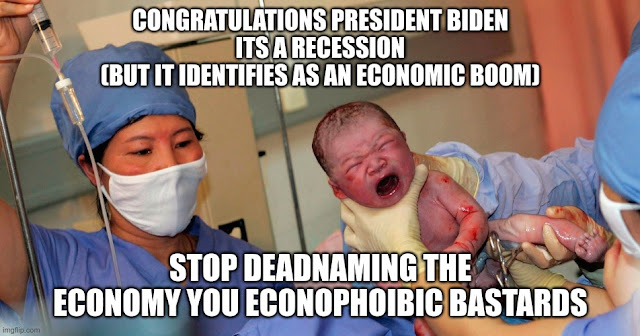 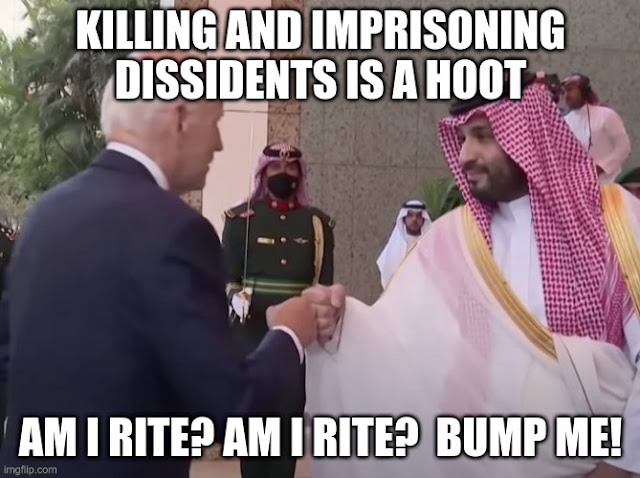 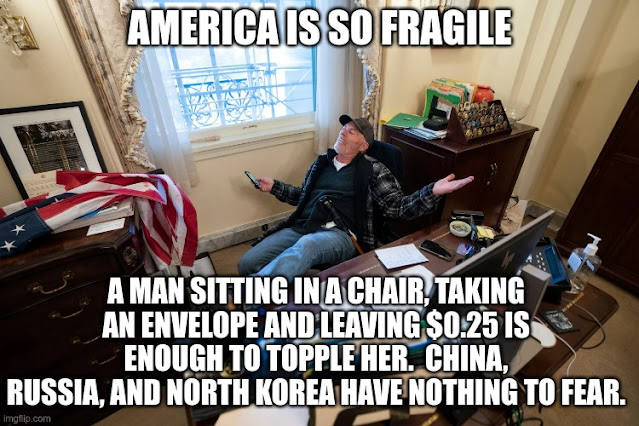 Rudolph the Unvaxed Reindeer (re-imagined for 2021) 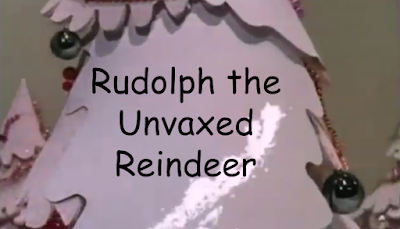 Its not hard to re-imagine Rudolph the Red Nosed Reindeer for 2021 "Not-Right Players" Present.. Scene 1 : Introduction "If i live to be a hundred i'll never be able to forget the Vax Mandate of 2021.  Freedoms frosted over, society died,  and well you might not believe it but the world almost missed Christmas Its nice around here isn't it i call it, Christmas Town better known as the North Pole Scene 2 : Mrs Claus Scolds Santa "Papa you haven't touched a morsel! I'll have to take the suit in!" "I'm busy mama it's almost Christmas!" "Have you ever heard of a skinny Santa? Eat!" "Mamma!  You know I'm trying to watch my diet for my health.  My doctor doesn't like my numbers." "Papa, you got the shot, you don't need to worry about those comorbidities anymore.  I realize morbid obesity is the #1 contributor to COVID deaths but that doesn't matter anymore.  Eat! Eat!" Scene 3 : Santa vi
Read more